The BMW 8 Series Gran Coupe was unveiled in full earlier this year but and the first reviews told a rather good story. The guys from The Straight Pipes are now among the first to post one such review on Youtube. They had the BMW M850i Gran Coupe for testing purposes, a rather good choice if you ask me. Other models are also available around the world and in the US, but in my book that’s the perfect mix between power and cost.

Getting back to their review, it’s kind-of funny how they claim they like the car a lot throughout the entire thing but end up saying that four-door coupe models shouldn’t exist at all. To some extent I do agree but then again, when you take a look at how beautiful the BMW M850i Gran Coupe is in real life, it’s hard to get your pitchfork and torch and protest in the streets to have them abolished. Yes, in truth, they are sedans but in real life they do look special, compared to more conventional choices. 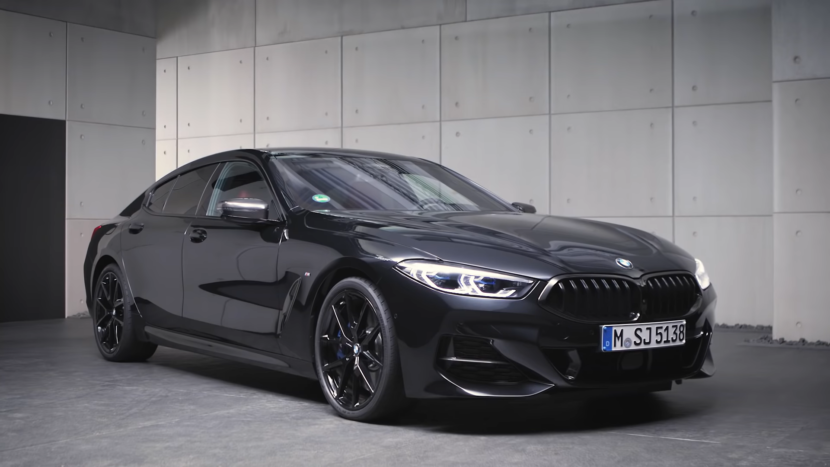 As for the BMW M850i Gran Coupe, it’s a stunningly good looking car, as the guys agree. Sure, one of them is biased against the Gran Coupe phenomena altogether but even he has to agree it looks at least decent. On the inside, the materials are of the best quality and, most importantly, you have usable rear seats. By that I mean that regular people can use them, even adults, for longer trips. It’s quite amazing how much space there is back there.

The performance left a lasting impression on the guys as well, at least when it came to launching it. The car, as you can see, nearly lifted its front wheels from the ground when launching, and was rather violent, causing some literal headaches. If the BMW M850i can do that, I can’t wait to see what the M8 is capable of.

How to Sanitize Your Devices | Consumer Reports

How to Protect Yourself From COVID-19 | Consumer Reports

Be the first to comment on "Video: BMW M850i Gran Coupe Review complains about four-door coupes"