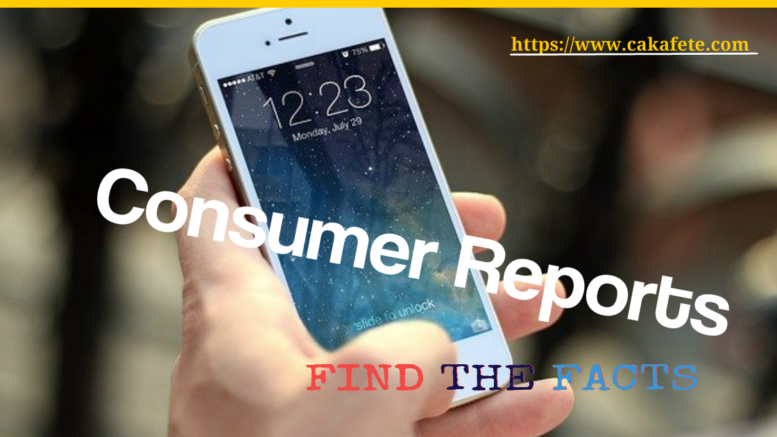 The future of the U.S. wireless industry is at stake as T-Mobile and Sprint prepare to argue why their $26.5 billion merger should be approved over the arguments of state attorneys general.

The federal trial begins Monday in Manhattan. U.S. Judge Victor Marrero will decide if T-Mobile and Sprint’s merger violates anti-competitive law as a group of states, including New York and California, argue the deal will limit competition and ultimately lead to higher prices for consumers.

The states plan to argue the wireless industry is already too consolidated to further squeeze four main competitors — Verizon, AT&T, T-Mobile and Sprint — down to three. While both the Department of Justice and the Federal Communications Commission have already allowed Sprint and T-Mobile to merge, the states will argue those regulatory bodies erred in their decision to OK the deal.

The DOJ and FCC approved the No. 3 and No. 4 U.S. carriers to come together only after reaching a side deal with Dish Network, the satellite TV provider that wants to develop its own new national wireless platform. Dish agreed to buy Sprint’s Boost prepaid business, cell towers and billions of dollars of wireless spectrum to jumpstart a nationwide 5G network that must reach 70% of the U.S. population by 2023.

The states plan to argue that deal won’t be enough to make Dish a compelling fourth player in the nationwide wireless market. The Department of Justice blocked AT&T’s attempt at consolidating the wireless market from four players to three when it tried to acquire T-Mobile in 2011.

Lawyers for T-Mobile and Sprint will argue several important things have changed that make a deal today more competitive and beneficial for consumers than eight years ago.

First, cable companies, such as Comcast and Charter, now offer their own wireless subscription plans, creating more competition and negating the argument that there are only four wireless players in the U.S. Comcast’s Xfinity mobile has more than 1 million customers as the cable company looks to bundle wireless and home broadband service together on one bill for consumers.

Still, cable companies can only offer wireless service because of an agreement the cable companies struck with Verizon in 2011. That agreement allowed cable operators to use Verizon’s wireless network while branding the product as one of their own services, such as Comcast’s Xfinity Mobile. Comcast, Charter and Cox, the third-largest U.S. cable company, share revenue with Verizon from customers that sign up for cable wireless. Because Verizon provides the underlying backbone, state attorneys general may argue that cable companies don’t count as true competitors.

Second, wireless companies are transitioning from 4G LTE to 5G, which should ultimately lead to significantly higher speeds for consumers. T-Mobile and Sprint will argue that if allowed to merge, the companies can offer a 100 megabit per second (Mbps) network that can even substitute as a home broadband product. This could lead to billions of dollars in savings for U.S. consumers who could theoretically cancel their home broadband service in lieu of a wireless replacement. T-Mobile has promised a combined Sprint-T-Mobile 5G network will offer average speeds with lowband and midband wireless spectrum of more than 100 Mbps to 66% of American households by 2021 and 90% of Americans by 2024.

“While we see the odds as close, our current view [is] that the states are more likely than not to win, particularly due to weaknesses we see in the companies’ market definition, reliance on economic arguments with little support in antitrust precedent, a reliance on behavioral remedies to justify the fix, and a reliance on public interest considerations, such as social or industrial policy, that generally are considered irrelevant to competition analysis,” New Street Research analyst Blair Levin wrote in a note to clients. “Having said that, we could see the Judge accepting a number of arguments from the companies and ultimately ruling their way, including by fashioning his own remedies.”

If the states win their case and a deal is blocked, many different combinations of cable and wireless players could emerge, according to people familiar with the matter. Altice USA, the fourth largest U.S. cable company, could be interested in merging with either T-Mobile or Sprint, two of the people said. Dish has held talks to acquire Sprint and merge with T-Mobile in the past, and either option could present itself again as a backup plan.

German telecommunications provider Deutsche Telekom is the majority owner of T-Mobile and Japanese wireless and technology company SoftBank owns more than 80% of Sprint. While it’s also possible that T-Mobile and Sprint could simply continue to operate independently if a deal is blocked, both companies have publicly argued they aren’t at viable scale to compete with AT&T and Verizon as the largest carriers improve their network capability to ready for 5G.

Deutsche Telekom is expected to renegotiate its exchange ratio with SoftBank on a deal if a merger closes, according to people familiar with the matter. Sprint is trading at more than a 40% discount to its agreed-upon exchange ratio of 0.10256 T-Mobile shares for each Sprint share.

Disclosure: Comcast is the owner of NBCUniversal, parent company of CNBC and CNBC.com.﻿